New Year’s eve is the biggest holiday in the world, on that day people from all over the world come back to gather with their family and friends to reflect and look back on the past year.

In some regions of Russia, the fulfillment of New Year’s Eve wishes is taken very seriously. At midnight, they write down a wish on a piece of paper. They then light a fire and drop the ashes into champagne, which they must drink before 00:01 for their wish to come true.

Known for being a hot club, the city of Berlin has welcomed new year’ eve with a party called “Party Mile”, featuring street food, light shows, music, and bars. about 2km long.

Sydney has the advantage that the big city will have its first New Year’s Eve moment with large fireworks appearing near the Sydney Harbor Bridge and the Sydney Opera House.

The people of Reykjavik begin their New Year’s Eve with fireworks and parties held throughout the night.

While waiting to welcome the new year at Times Square, with a large concentration of people, watching the release of balloons marks the passage of a new year.

Mardi Gras isn’t the only festival New Orleans is known for. In the French Quarter area, there is a balloon festival and a fleurs-de-lis will run up to the Jax Brewery when the clock strikes midnight.

Valparaiso hosts a three-day party in anticipation of New Year’s Eve, celebrating with the largest fireworks display in Latin America.

Hong Kong is known for its splendid fireworks and lights to welcome the Chinese new year.

Celebrate the new year in china with interesting customs.

Happy new year’s – The year of the rabbit.

With a simple but eye-catching design, choose now for the collection of clothes to prepare for the happy new years eve.

In Brazil (and some South American countries), the New Year tradition is to wear white – symbolizing a peaceful New Year’s start and warding off evil spirits. Locals have the custom of lighting candles and throwing white flowers into the water as an offering to Yemoja, the Goddess of the Ocean, who is said to govern the waters, to ask her to bless the new year. In some areas, candles are placed on the sand on the beach – which will bring money, peace, and love in the future.

In Italian culture, red is associated with fertility, so people wear red underwear on New Year’s Eve in the hope that it will help them have children next year.

There are similar customs in Spain and Chile. Venice is an incredibly romantic place at any time of the year. But if you are in the main square on New Year’s Eve, you may witness a mass kiss. A giant fireworks display creates a big kiss for those closest and dearest.

In Buddhist temples across Japan, on New Year’s Eve, bells are rung 108 times (107 times on New Year’s Eve and once when the clock strikes midnight) to banish all 108 evil passions. take refuge in all of us and wash away the sins of the previous year.

The tradition of the first foot in Scotland dictates that the first visit to your home after midnight must bring a gift of coal or bread to bring good luck for the whole year. They, in turn, were thanked with some whiskey. Many people in Scotland believe that the first person to set foot must be a tall, black man. And in a hangover from the Viking invasion, some believed that the first blue-haired, blue-eyed person to enter the house would bring bad luck. 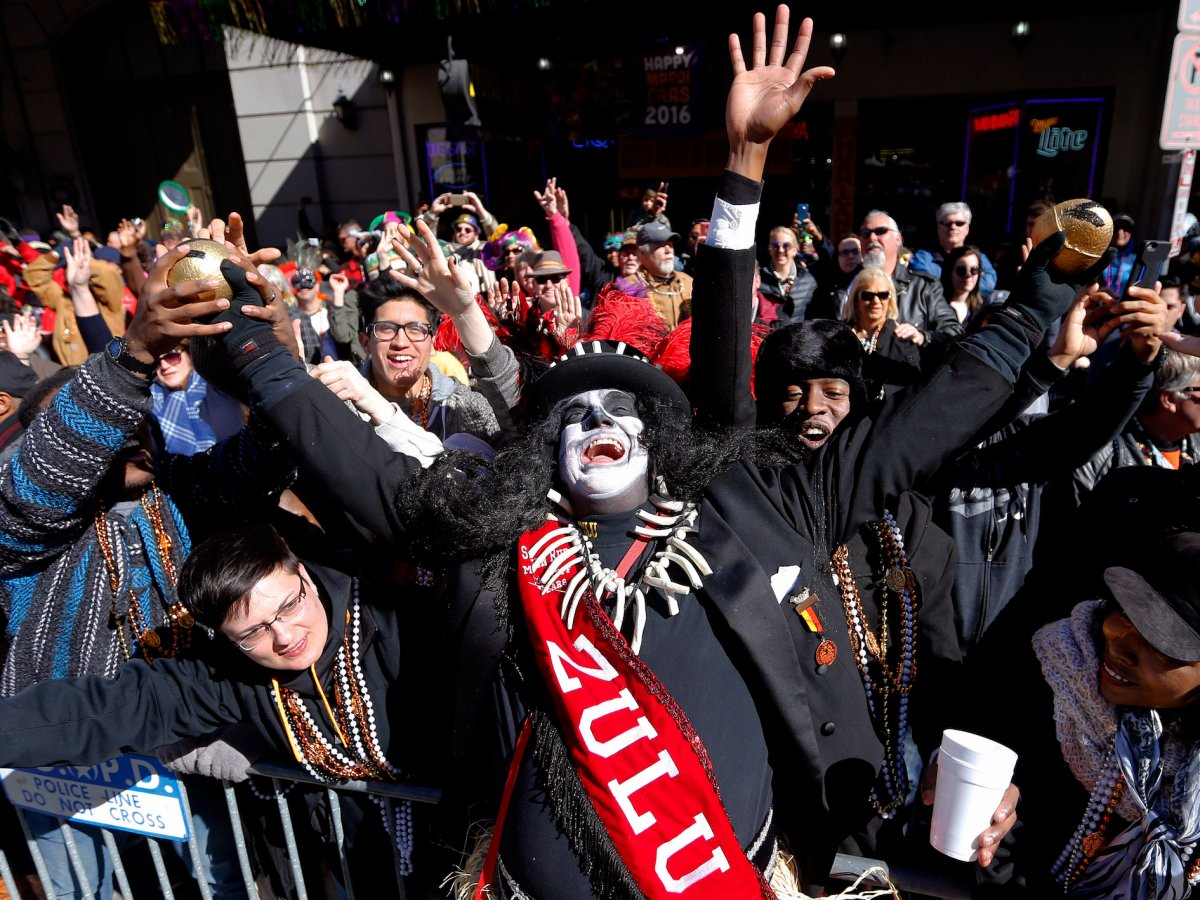 In Spain when the clock strikes 0 o’clock, people try to eat a grape at the right time every time the bell rings. Each fruit represents a wish for the upcoming year. Eating grapes will make your wishes come true. The tradition dates back to the 1800s when grape growers in the Alicante area devised the tradition as a means to sell more grapes at the end of the year, but the sweet celebration quickly began. Today, Spaniards hope that this will bring a year of good luck and prosperity.

The Greeks believed onions to be a symbol of rebirth, so they hung the pungent vegetable on their doors to promote growth during the new year. Greek culture has long associated this food with the idea of growth.

In ancient Greek mythology, the pomegranate symbolized fertility, life, and abundance, and so the fruit has been associated with good luck in modern Greece. Right after New Year’s Eve, it is customary for the Greeks to smash a pomegranate in front of their house and it is said that the number of pomegranate seeds that fall out directly correlates with the amount of luck coming.

The new year is a start for a new spirit, and positive changes for the unhappiness of the past, Mazeshirt hopes good things will come to you.